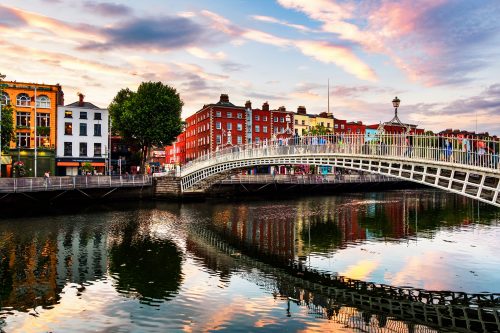 Angela Shanley Associates leaders in our field for over 40 years.

Founded in 1978, we provide a complete solution for Independent & Group travel across the UK, Ireland & selected European destinations.

ASA grew from the passion & vision of its founder, Angela Shanley, to today’s extended ASA family.  We remain a proudly independent company, always looking forward, but never losing sight of the heritage & values at our core.

From our infancy in 1978, ASA built a strong reputation, establishing ourselves as leaders in selected source markets.  In 2003 the company undertook an ambitious re-structure & expansion leading to today’s ownership with Adonis Farantouris (CEO), Anak McSporran (Managing Director) & Michael Gebreslassie (Director of Finance) the three company directors.

We have since strengthened existing partnerships and developed new relationships across the globe.  We have also invested. Not just in IT & systems, but also our people.  It is after all the people in our industry that make the difference & drive any company’s identity. The ASA culture is one built on relationships, self-development & shared values, resulting in a highly experienced & engaged team fuelling the leadership of tomorrow.

The ASA family continues to grow. “TravelTeam@ASA” joined the company in 2016.  In the same year we also began a co-ownership and full management of a Paris based DMC, renamed “Flying Europe by ASA”, successfully introducing & developing new business from existing ASA partners.

In 2018, we opened a second location in the UK, a Scottish office having been an aspiration for several years. We were proud to see this into a reality with the opening of the Edinburgh branch of ASA.  Building on relationships with suppliers north of the border and expanding on the flourishing demand for Scotland-only & Northern England travel, the team in Scotland has gone from strength to strength, with a second floor added in 2019.

In 2021 we merged the business from “Flying Europe by ASA” in Paris after taking full ownership of the French company, bringing the entire operation to the UK under the core ASA brand, and introducing France and other destinations to our partners through a single managed relationship.

Most recently in summer 2022 we welcomed specialist Welsh DMC Cambria under the new brand “Cambria@ASA” thereby opening the door to a fully customized FIT, Group & Incentive experience dedicated to Wales and all things Welsh. 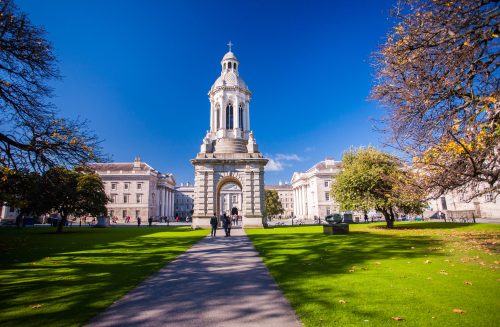 Why work with ASA?

Working in partnership, sharing our knowledge, to develop business together.

Register as a partner 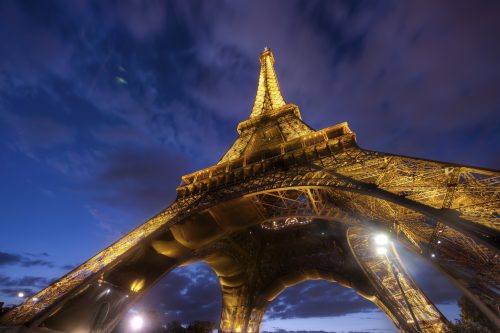 At ASA we make full use of our extensive local relationships and direct contracting to offer a full DMC service in its purest sense, leaving our partners in complete control through one simple channel.

The FIT department provides a fast traditional e-mail service from “hotel only” reservations to package itineraries and everything in between. A Tailor-made division specialises in fully customised luxury experiences & extended private touring, working with our partners every step of the way to plan and deliver unique memorable trips for our guests.

For those that prefer it, our b2b Online FIT Reservation System offers instant confirmations to registered users. XML connections are also available through our Tourplan NX system, supplying a number of international wholesale partners

Our dedicated Groups department is well placed to undertake any project, city based or touring.  Multi-generational family groups, seasonal charter operations or an incentive looking for a unique experience, the ASA groups team have a proven track record of delivering excellence.

Offer your clients the benefits of a partnership with ASA. Register today.

View registration form
"Angela Shanley Associates is a great organisation to work with. The team is professional, very knowledgeable, hard working and passionate about their business and clients. What Adonis does not know about the leisure market is not worth knowing! I am very grateful for their support over the years."
Anna Hanson
Park Plaza Hotels
"We have had a close working relationship with Angela Shanley Associates for many years. The team are extremely professional and amongst the most experienced partners in the market. Their knowledge of the markets they work with and the Travel Trade in general is second to none. They are committed to their partners and are constantly exploring new opportunities to grow the business. We look forward to continued strong relations going forward."
Jo Kitchen
St Giles Heathrow
"Historic Royal Palaces values its relationships with professional and proactive partners and therefore Angela Shanley Associates is one of our most treasured partners. The ASA team ensure they understand their customer’s needs and we are proud to work with them to develop a range of products and experiences at the palaces that are second to none and ensure repeat business and sales growth."
Ann Wilson
Historic Royal Palaces
"We work with ASA since 2010. They were very helpful from the first minute. ASA company is a very reliable, accurate and quick partner. I think we built up a very close personal contact with them through the years. When I was in London and met a few of them, Michaela, Adonis and the boys were very kind to me. It’s a pleasant memory from the last year. I hope we can work together for a very long time."
Gabor Olear
Great Wood Kft.(Hungary)
"We here at HRG Greece consider ASA as one of our most reliable partners, they have always met both our and our clients expectations, providing us with excellent services in an ever changing and extremely difficult industry where the smallest details count! ASA has, among others, serviced us with complex, demanding, last minute requests and they are always willing to assist in a professional and timely manner. Keep up the great work and thank you on behalf of all the HRG Greece meetings, groups & events team in Athens!"
Chryssanthi Pitiropoulou
HRG (Greece)
"We have worked with ASA for a number of years now and they are great company to work with! The team are supportive, helpful and most of all it feels like a partnership where we want to help each other build and grow our businesses. We are looking forward to continuing to work with the wonderful ASA team!"
Emma Jackson
InterContinental Edinburgh the George
"Welcoming guests to Killarney for over 35 years, O Donoghue Ring Hotels has a wealth of experience in working with multiple operators and business segments. Our relationship with Angela Shanley Associates is very important to us, the approachability of the Anak & Agnieszka, and their demonstrable knowledge of the tourism business is something that is evident in their offering. A quality team, offering a quality product with a dedication to the guest that is very evident. We look forward to working with Angela Shanley Associates for many years to come."
Margaret O Donoghue
O Donoghue Ring Hotels
"We have been working with the ASA team for a few years now and we are very impressed and happy with their service. ASA employees are friendly , professional, dedicated, and efficient in their work. Typically, our clients return from their trips thoroughly satisfied, with nothing but words of praise. Thank you for your service and we are looking forward to many years of successful partnership."
Nadiya Makarenko
Kensington Tours (Canada)
Tap a number to call us
Switchboard
+44 (0)20 7387 8812
FIT Direct
+44 (0)20 3819 0240
Tailormade
+44 (0)20 3819 0270
Groups
+44 (0)20 3819 0250
Accounts
+44 (0)20 3819 0260
HR
+44 (0)20 3819 0268