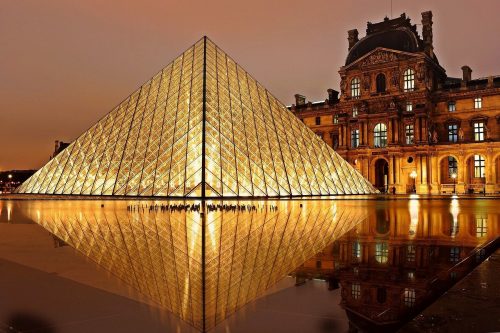 After having managed the “Flying Europe by ASA” brand in France for the last 5 years as a co-owner, ASA have merged it as part of the core ASA brand.  Events over the past 12 months have dominated all our businesses.  ASA, like many others, have taken the opportunity to adjust strategy and re-set goals. This has included re-imagining engagement with the French side of the business, whilst continuing to build on the success of the new partnerships introduced thus far.  On-boarding more European content and continuing to deliver exceptional service to all partners has been, and continues to be, a top priority.

Earlier this month ASA took 100% ownership of “Flying Europe by ASA” and have now moved operation to the UK.  All existing and future business will be now handled through one easily managed partnership with ASA rather than via two separate companies. Obvious synergies now exist with any established ASA XML connections, or partners using the ASA b2b portal, now having access to all previously existing European product via that same connection.  The advantages of developing a single XML connection with ASA are also now enhanced, offering a higher return on investment.  We retain our locally based contracting team & other key positions in France who will work closely with our Commercial division & Operational departments, combining expertise, as we continue to increase and develop options on the Continent.

OUR DOMAIN NAME HAS CHANGED

As part of this extension the ASA website has been updated with a new domain name reflecting these developments as www.asa-dmc.com

As a result, your NEW contact details FROM MONDAY 26th APRIL 2021 for all business, UK & Continental Europe, will be:

You will see the new @asa-dmc.com domain reflected in all other existing ASA emails. For example, anak@asalondon.co.uk changes to anak@asa-dmc.com

The new link for the ASA b2b booking portal is http://xml1.asa-dmc.com/webconnect or you can follow the login link via the website

Your existing login & password remains valid.  If you do not have a login and would like to become a partner, please check here

The ownership & management of ASA has not changed.  We remain an independently owned company. Adonis, Michael & Anak, along with the entire ASA family are ready for travel to safely re-start and to be part of the global recovery with you.

If you have any questions or concerns about these changes, please get in touch with us.