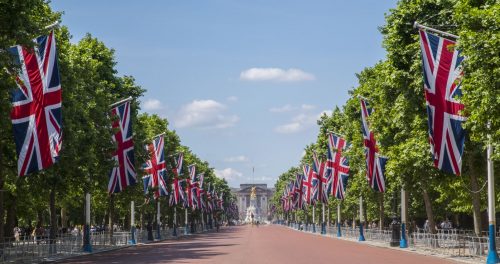 2022 is a momentous year in the UK as it celebrates HM The Queen’s Platinum Jubilee focusing on a four day long Bank Holiday weekend on 2nd-5th June. Following a long-standing tradition over 1,500 beacons will also be lit throughout the United Kingdom, Channel Islands, Isle of Man and UK Overseas Territories. There will also be a nationwide Platinum Pudding baking competition to find a brand new pudding fit for a Queen as well as The Queens Green Canopy initiative which encourages everyone in the UK to “plant a tree for the Jubilee” to benefit future generations. 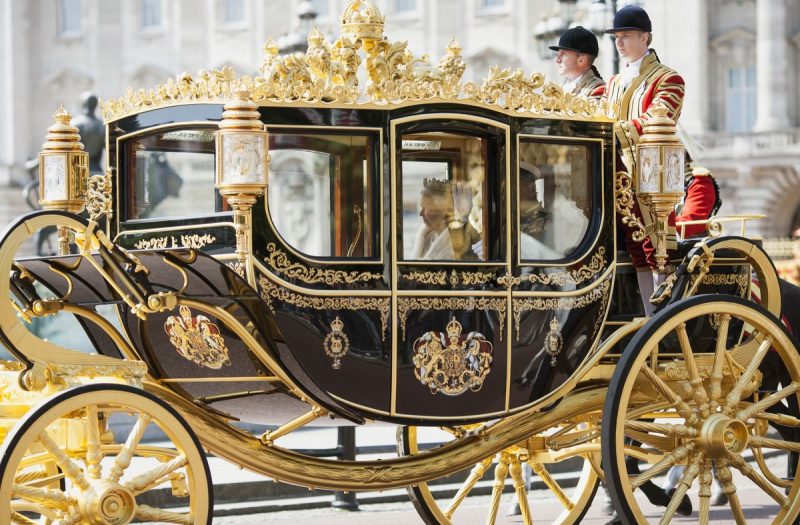 With this once in a lifetime occasion taking place, there’s never been a better time to showcase the UK, in particular the Monarchy. This will be a re-occurring theme this year and potentially into 2023. All eyes will be on the UK and the media coverage will be vast.

Key suppliers are gearing up for the celebrations with extended one off exhibitions and themes all across the country.  Windsor Castle will host a special Queen’s Coronation exhibition including the Coronation Dress and Robe of Estate (7 July – 26 Sept 2022), the Tower of London will sow over 20 million seeds in the moat erupting in an interactive floral display supporting birds, bees & butterflies in “Superbloom” (1 June – 18 Sept 2022) and in Edinburgh the Palace of Holyrood hosts a display looking back at Her Majesty’s previous jubilees featuring outfits worn over the Silver, Golden & Diamond Jubilee (14 July – 25 Sept 2022).

To start our Platinum Jubilee theme, and taking inspiration from Her Majesty’s Jubilee celebrations, we invite you to draw your own inspiration from our 4 star semi-private “Royal London Jubilee” package.

This is a package not designed for the Jubilee holiday weekend itself but for travel over a wider period to give more flexibility. It can be fully customised to suit. If you do have clients wishing to travel for the Jubilee Weekend specifically just let us know and we’ll prepare a bespoke package for them with pleasure. 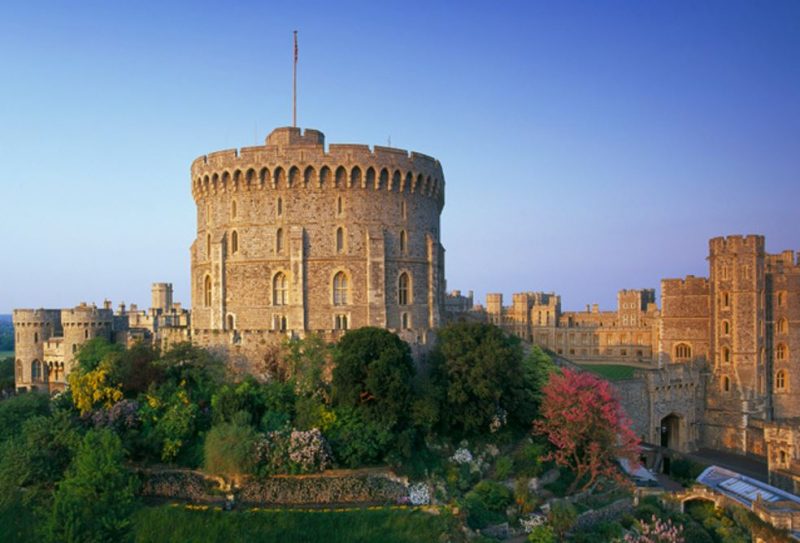 PLANT A TREE FOR THE JUBILEE

In keeping with the spirit of The Queen’s Green Canopy Tree Planting initiative and to allow your clients to also be part of the celebrations, ASA will pledge to plant a tree for each person booked on this package through our partnership with “Trees For Life” – a rewilding organisation set in the highlands of Scotland.

The ASA team are on hand for your enquiries, reach out to us any time: book@asa-dmc.com